A rumor is a story, often inaccurate or just told for fun, that is circulated by word of mouth. The basis of the rumor is usually exaggerations, misunderstandings, half-truths, and deliberate misquotes. It may be motivated by some desire to draw attention or a distaste for someone or something. Rumors are widespread in our culture, and they are easy to find online as well. Many individuals and organizations spread rumors in order to advance their cause, avoid criticism, or simply make themselves look good. In this article, we’ll examine the dynamics of rumors and look at the key areas that need to be addressed for them to be controlled. 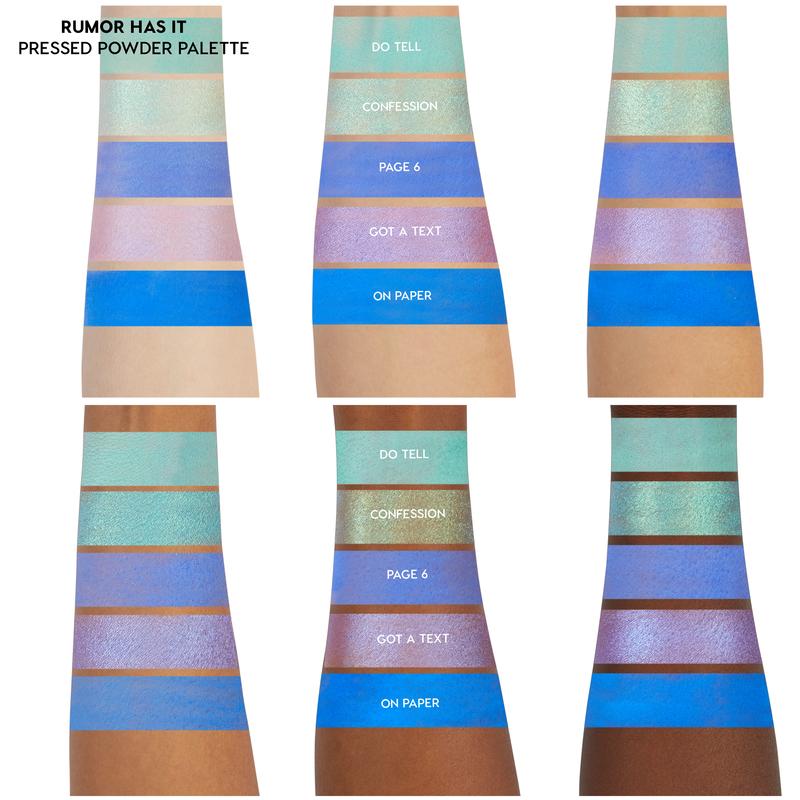 Rumors are always a problem, whether they are being spread by a trusted friend, relative, colleague, disgruntled employee, disgruntled customer, or Internet prankster. They are an extremely destructive quality when rumors are allowed to circulate unchecked. They have been used, for example, to justify discrimination in the workplace, smear a competitor, and maliciously malign and provoke political opponents. rumors are also used extensively by the media, which regularly run stories based on anonymous sources that provide little, if any, real information. Without controlling or debunking rumors, the process of spreading rumors can damage a business in many negative ways.

To address the problem of spreading rumors, managers must work to prevent them. There are a number of techniques that managers can use to reduce the impact of rumors on staff and customers. A careful, targeted implementation can go a long way towards addressing the dynamics of rumor on the social ladder.

Firstly, managers must try and establish the veracity of rumors. This is easier said than done. Rumours are almost impossible to verify, partly because it is practically impossible to validate every claim made and partly because of the high level of credibility that people put behind gossip. Regardless of whether it is a fact or not, a manager must ensure that the rumour is not a pure propagandist lie.

The simplest way of combating gossip is not to allow it to spread. Simply do not encourage or accept it as truth, especially if it is not true. It is particularly important to stop the spreading of rumors during important moments, such as in the work place where gossip can have serious consequences for the employer. It is possible to deal effectively with rumors by having employees confirm facts before sharing them with anyone else. By having employees speak with each other and with you rather than their peers, you can limit the extent of the gossip and, if possible, completely eradicate it.

The value of gossip in promoting organizational performance has not been fully understood, although many studies have been conducted on the topic. It is likely, however, that gossip serves to reinforce existing organizational policies and norms, such as the ‘stickiness’ of established processes. In this way, the rumour serves to increase the power of the existing order rather than the contrary.

If you’re interested in playing the game slot, but don’t know where to start, this article can help you learn the basics of this popular casino game. Here you’ll learn about Paylines, Bonuses, and Wild symbols – all of which are crucial components of a successful game slot. And, of course, it’s never too early […]